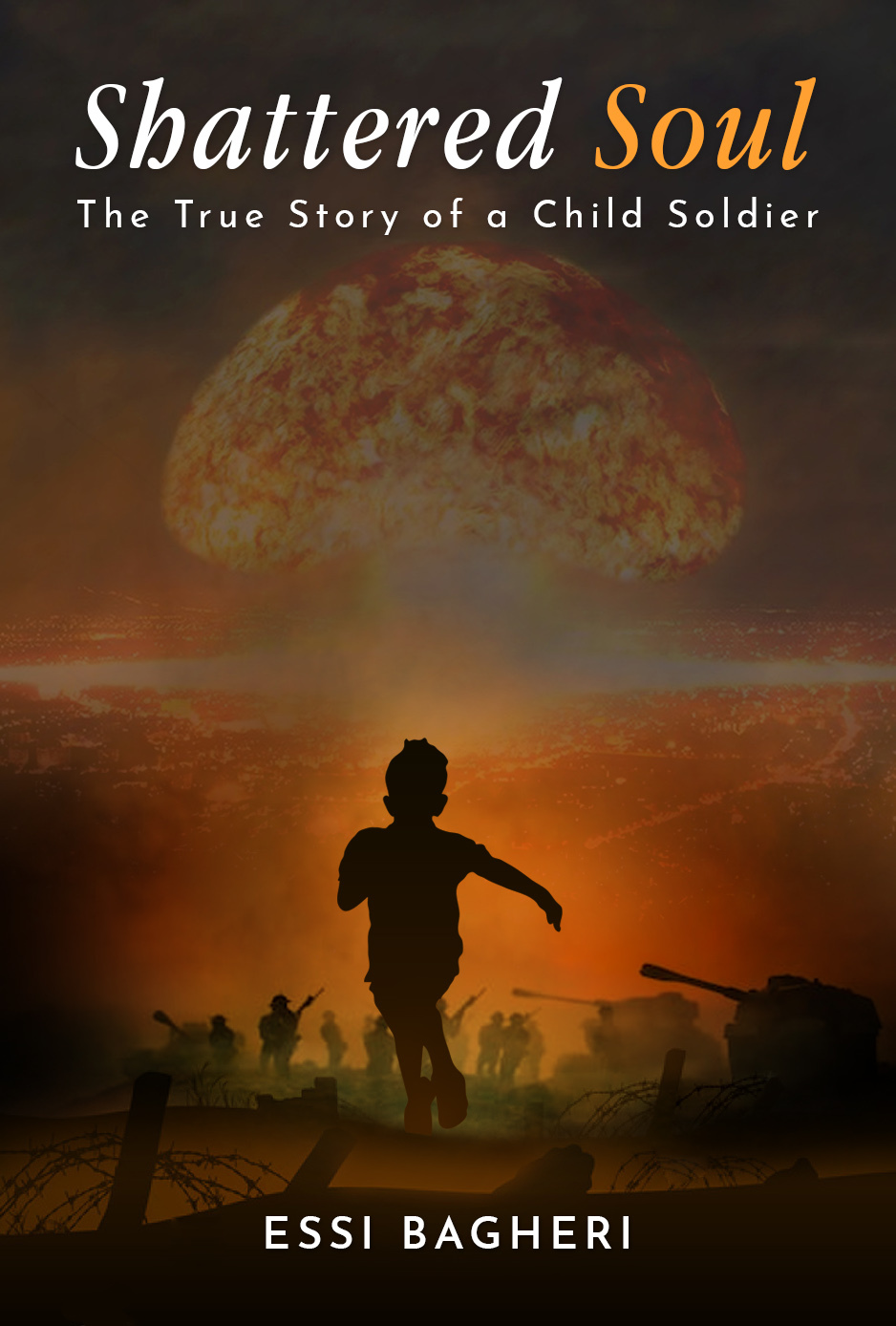 DO NOT GIVE UP NOW

This is a story of life – the way it knocks you down, lifts you up, and pulls you apart, makes you not want to breathe again. This is the story of Essi’s struggle to pick himself up against all adversity period. From a traumatic childhood to a boy soldier in the Revolutionary Guard, Essi Bagheri’s life is as fascinating and compelling, as it is dark and turbulent. Growing up in pre-revolution Iran, Essi witnessed first-hand the strict laws that were enforced once the new regime seized power.

After suffering a brutal assault at barely 9, young Essi seeks to redeem himself by joining the Revolutionary Guard. But after watching his friends die horrifically and pointlessly – cogs in the regime’s machine – Essi becomes disillusioned and resorts to drastic measures to get himself discharged.

What follows is an epic tale as Essi is forced into an arranged marriage and flees Iran after a drunken brawl. As he moves from country to country in an attempt to start over, his drug and alcohol abuse spin out of control. But it’s only at our deepest and darkest moments, that we can find the light. This is the story of Essi’s struggle for redemption and recovery, and eventually self-forgiveness.

Shattered Soul is a tale of strength, loss, bravery and hope.